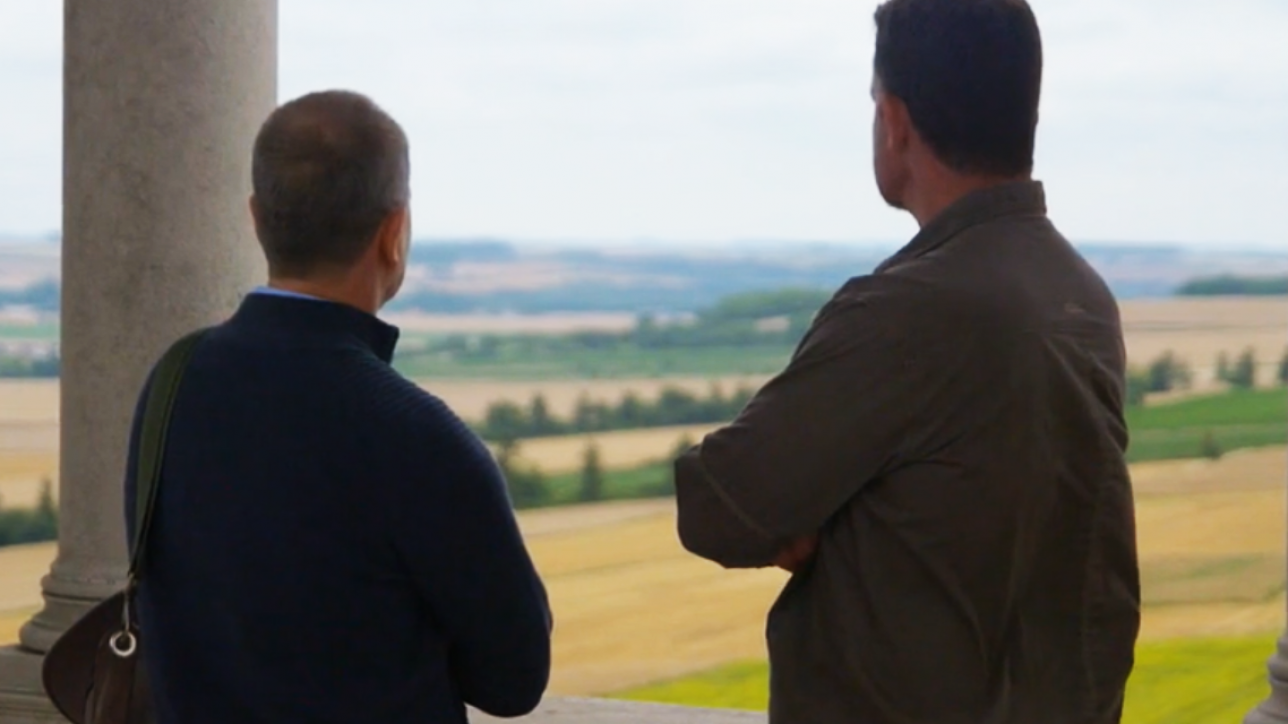 War correspondent Peter Greste goes in search of the real man behind the Australian General who changed the way the world fights wars, John Monash.  ATS CEO Paul Burns featured at the end of the documentary with an engaging insight into preparing for battle.

Peter Greste continues to delve into the life of Australia’s greatest General – Sir John Monash, while also discovering the fate of his four Great Uncles who fought under Monash. 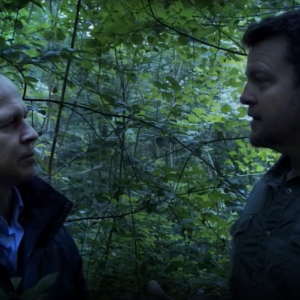