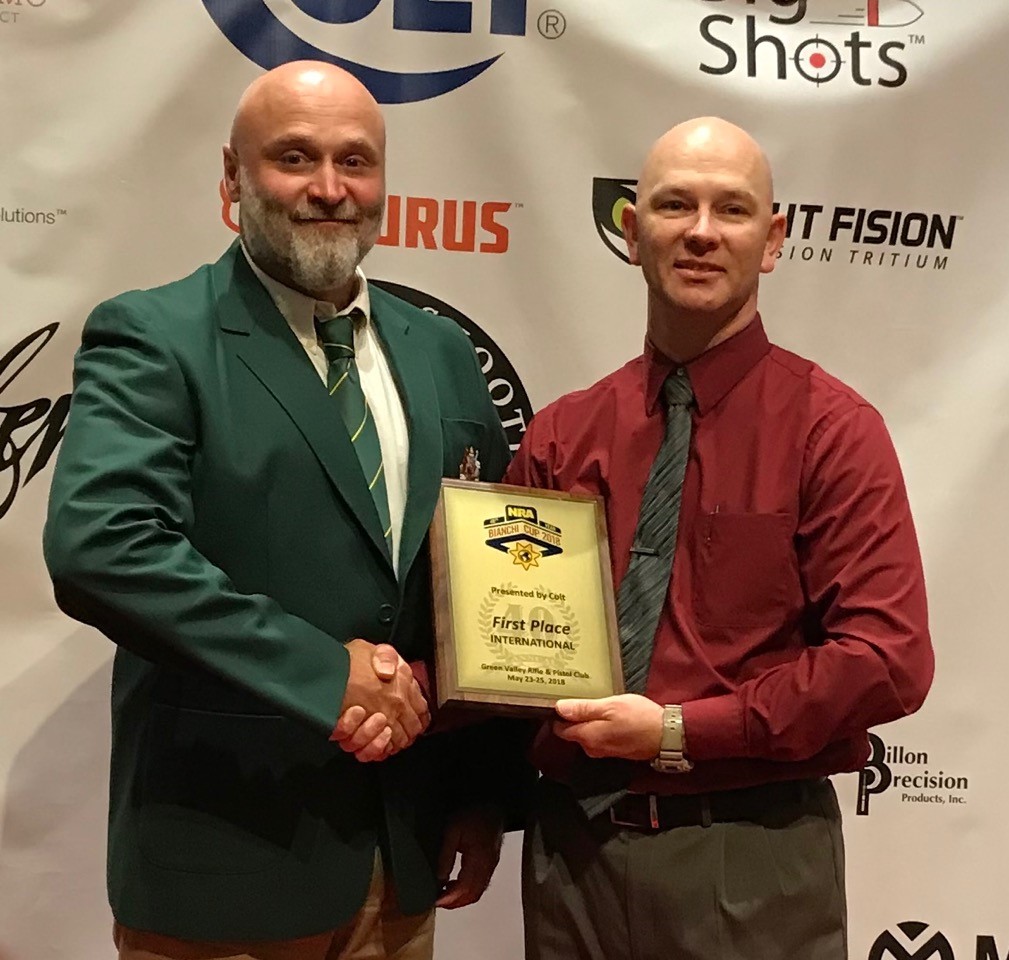 Well done to the three ATS sponsored shooters for their tremendous results at the 40th Bianchi Cup held at the Green Valley Rifle and Pistol Club in Hallsville, Missouri, USA during the period 23 to 25 May 2018.

Cheri Blake placed second with a score of 1910-137X, just behind fellow Australian Anita Mackiewicz with a winning score of 1911-153X.

Jackson came fourth in the junior rankings, a very solid result for his first Bianchi Cup under the considerable pressure of world class competition.

The Bianchi Cup has the largest purse of any tournament on the action pistol calendar and is the premier action pistol championship tournament in the world. The Bianchi comprises four matches known as the “Events”: Practical, Barricade, Moving Target and Falling Plates. Speed, accuracy and precision are considered the fundamentals that form the core of the match, but most importantly, strong mental discipline on match days is the ultimate key to winning the Championship. Such is the case in the open division, where the top finishers are known to shoot perfect scores of 1920 separated by x-counts and one bad shot out of 192 can easily put a potential winner down 10–15 places in the rankings. Each event is timed and is worth 480 points, equaling a total of 1920 possible points plus 192 tie-breaking x’s.

The ATS Team now heads home to commence their Australian campaign and selection for the 2019 Bianchi Cup team. 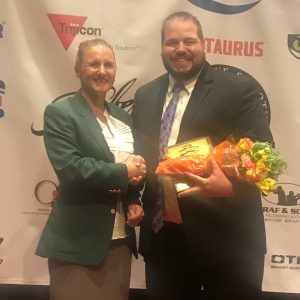