Whether it be for combat or internal security operations, the soldier / police officer are faced with the additional demand of recognizing a target as being hostile or not before engaging.

The TG 82-70 Twin Turner target provides normal pop-up function for the two targets fitted as well as friend/foe exposures due to the two rotary modules fitted.

Raising and lowering the two target boards can be done simultaneously while the friend/foe exposure can be controlled individually. 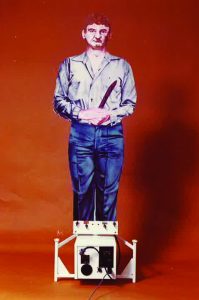 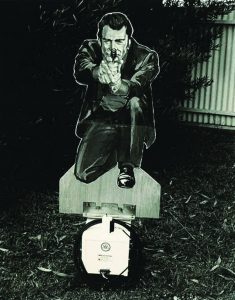 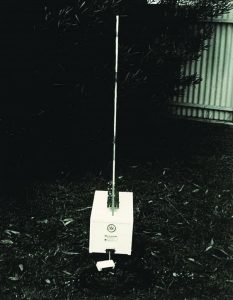 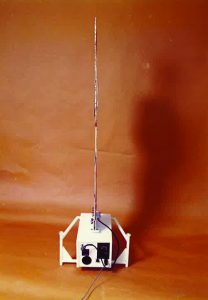 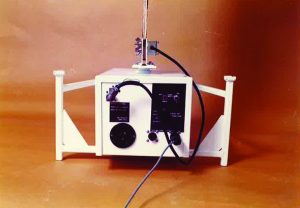 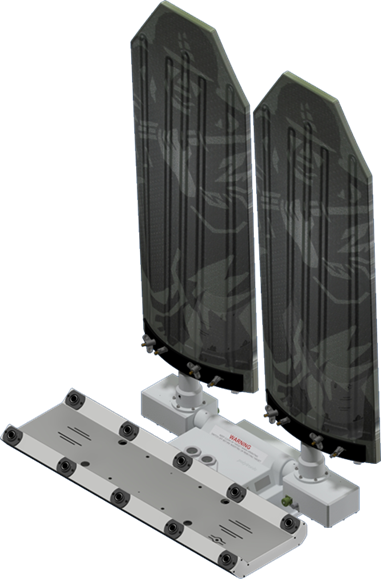