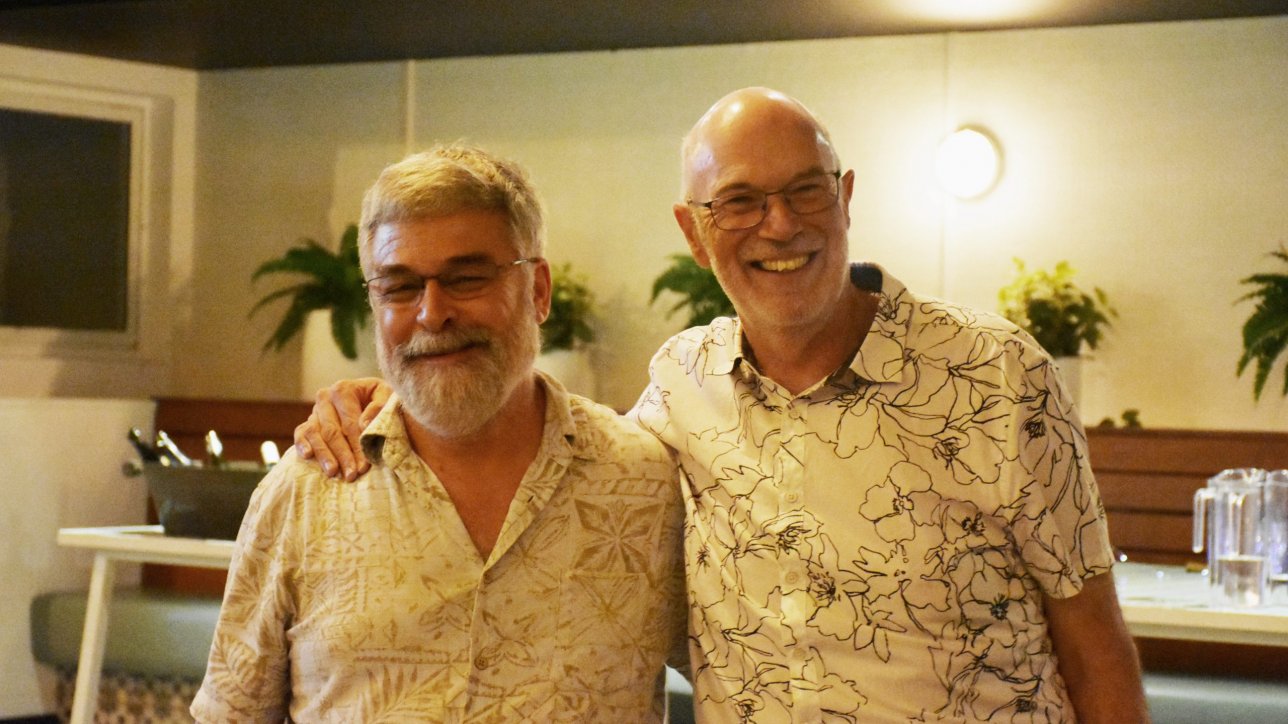 As ATS celebrates 61 Years as Australia’s leading Live Fire Range Company, Bryan Green and Graeme Pitson both celebrate 45 Years of service with the Company. In this time they have been instrumental in our continued success as world leading innovators in the delivery of Live Fire Training systems to Defence and Police Services around the world.

Bryan and Graeme joined the Company as it was named Australasian Training Aids (ATA) in 1975. Bryan starting out as an Apprentice learning within different departments.  Over time he worked in Research and Development in the laboratory with the focus on electronics and engineering.  Today, Bryan is our Senior Engineer overseeing all innovation and technical developments.

Graeme commenced working at ATA on the electrical systems production line. He was intimately involved in the initial production development of manufacturing and alignment processes of the first T-Bar Projectile Location Devices, released in 1980.  Since 1986, Graeme has had ongoing participation in the planning of all range installations and range upgrades, as well as ongoing management of configuration management of our catalogue of products and ranges.

Both were involved in the Majura (ACT) Marksmanship Training Range project as it was the first range of its type in the world that employed the Position Locating System (PLS) on a military training range. The range was opened on 28th May 1987 by then Minister of Defence Kim Beazley MP.  Bryan’s most vivid recollection of the range commissioning was a conversation with a member Range Control querying the origin of the system, “This is amazing, where is it from? America? England? Germany?”, Bryan’s response shocked him: “No! Albury!” This range has received several upgrades over its life and is currently undergoing yet another to bring it up to the latest technology and most importantly training capabilities.

Bryan and Graeme continue to be intimately involved in the development of new technologies and range systems which are being delivered to the Australian Defence Force, Queensland Police Service, and internationally to Defence and Police Services in over 15 countries.

The ATS family would like to congratulate and express appreciation to both Bryan and Graeme for their tremendous dedication to the industry and commitment to the company over the past 45 years. 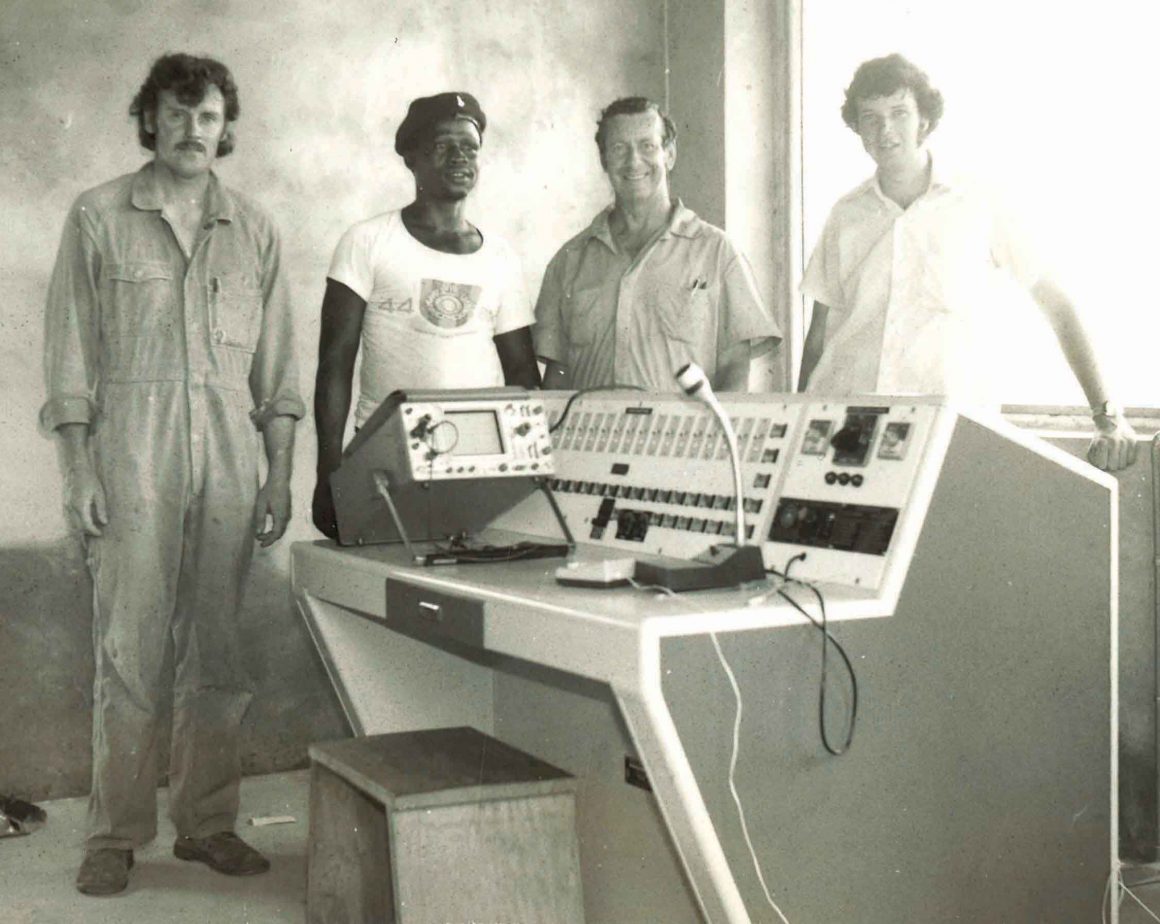 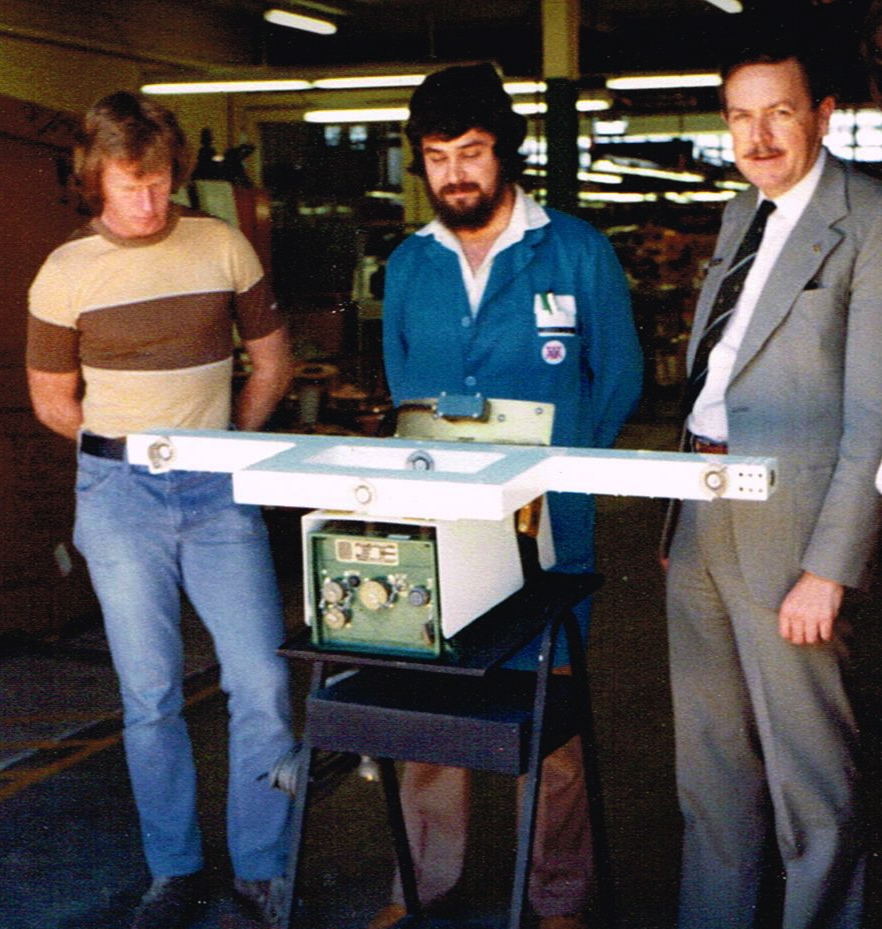 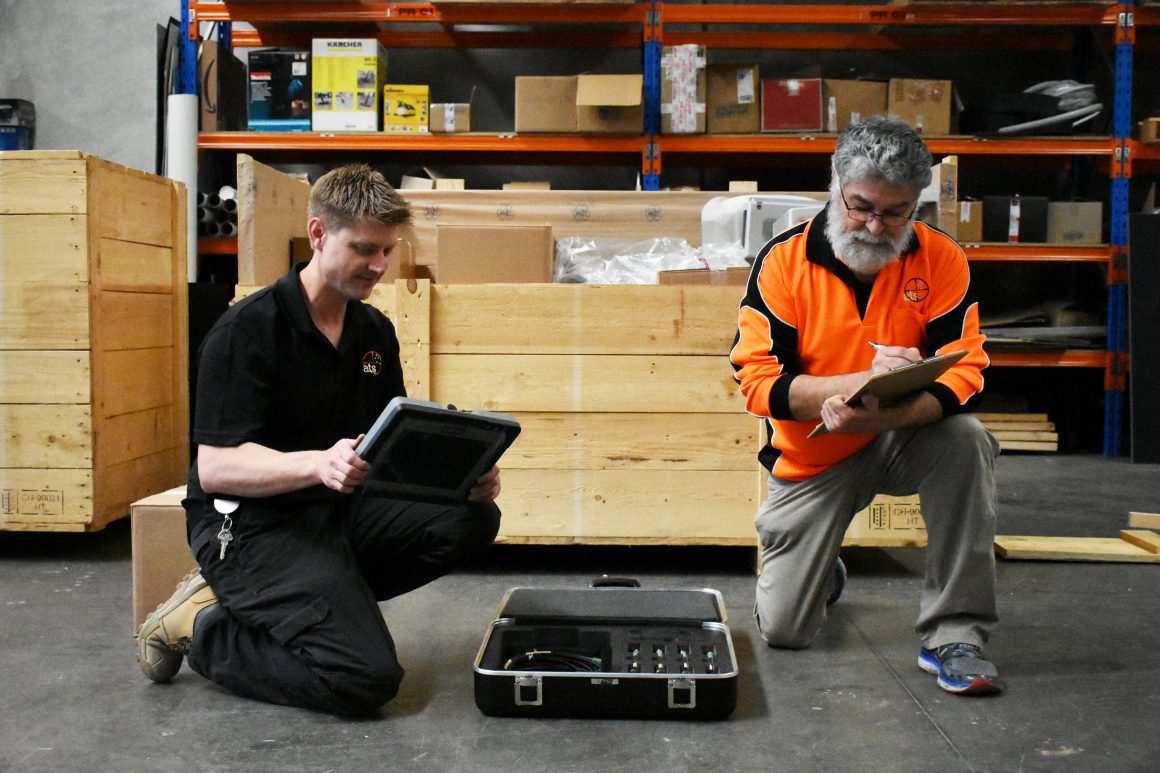 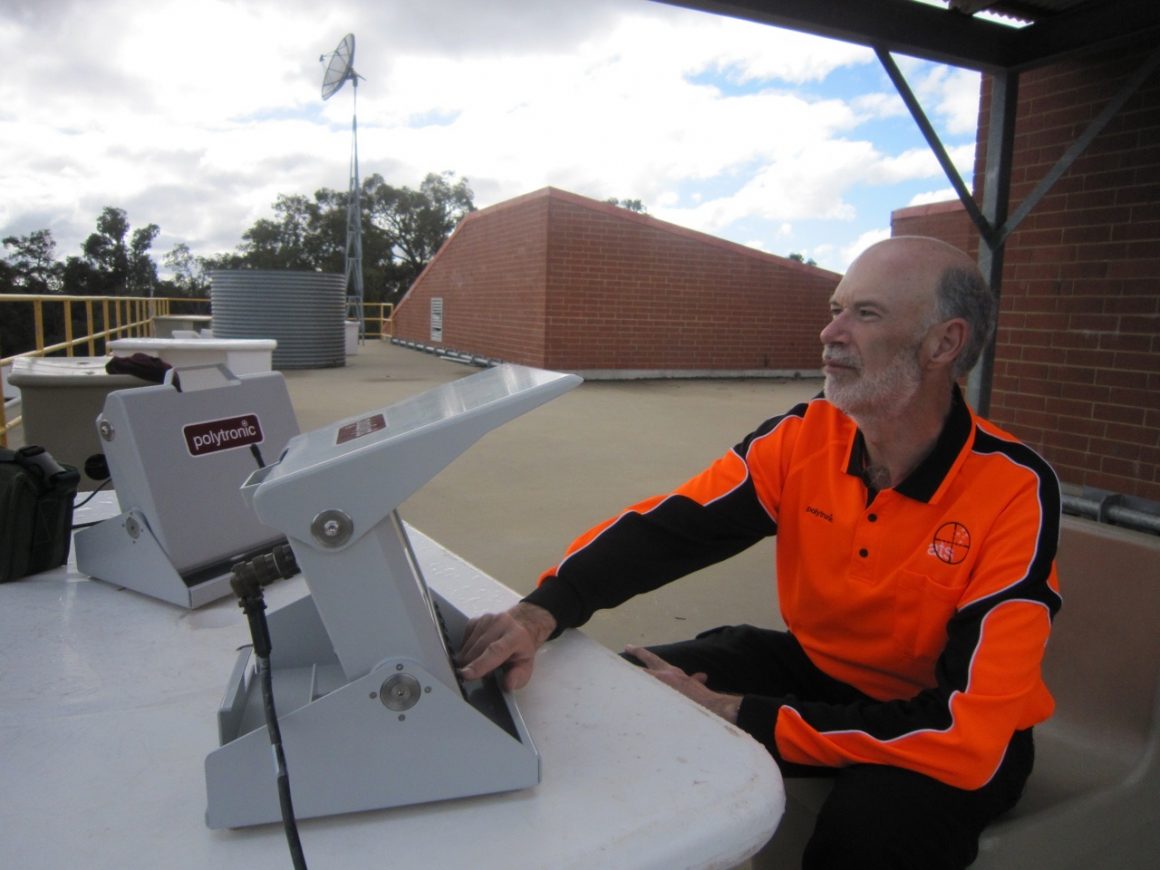 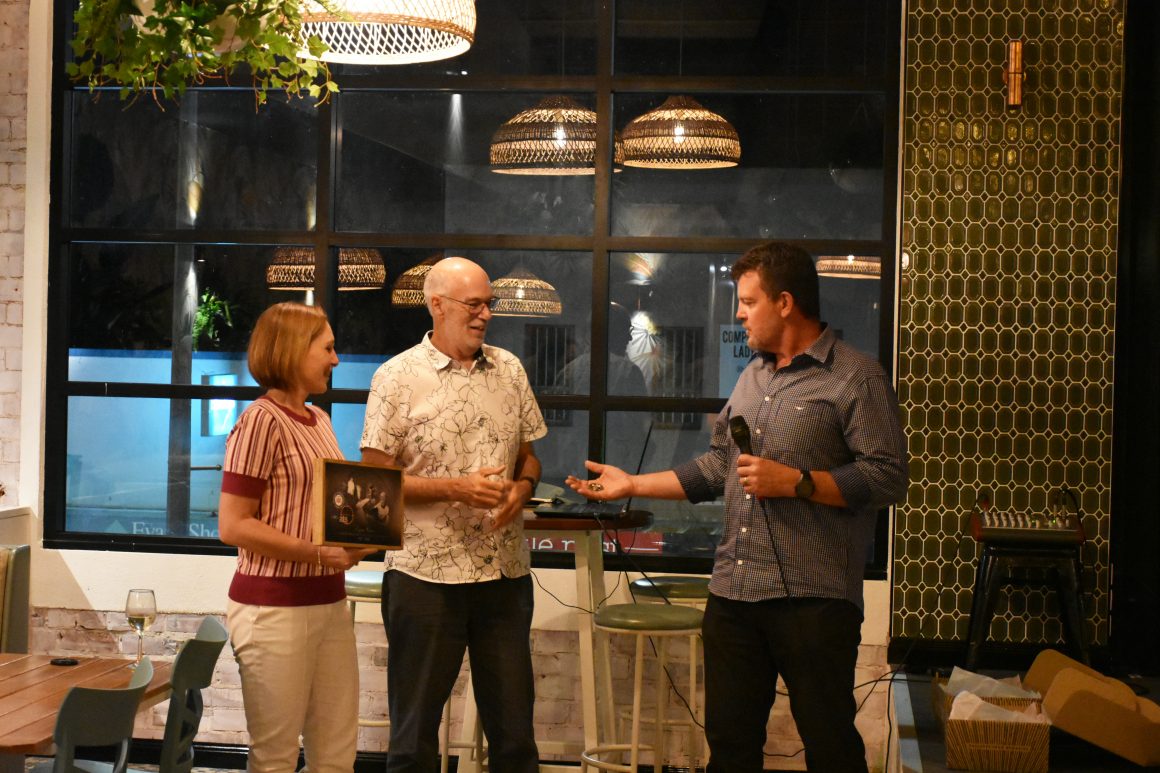 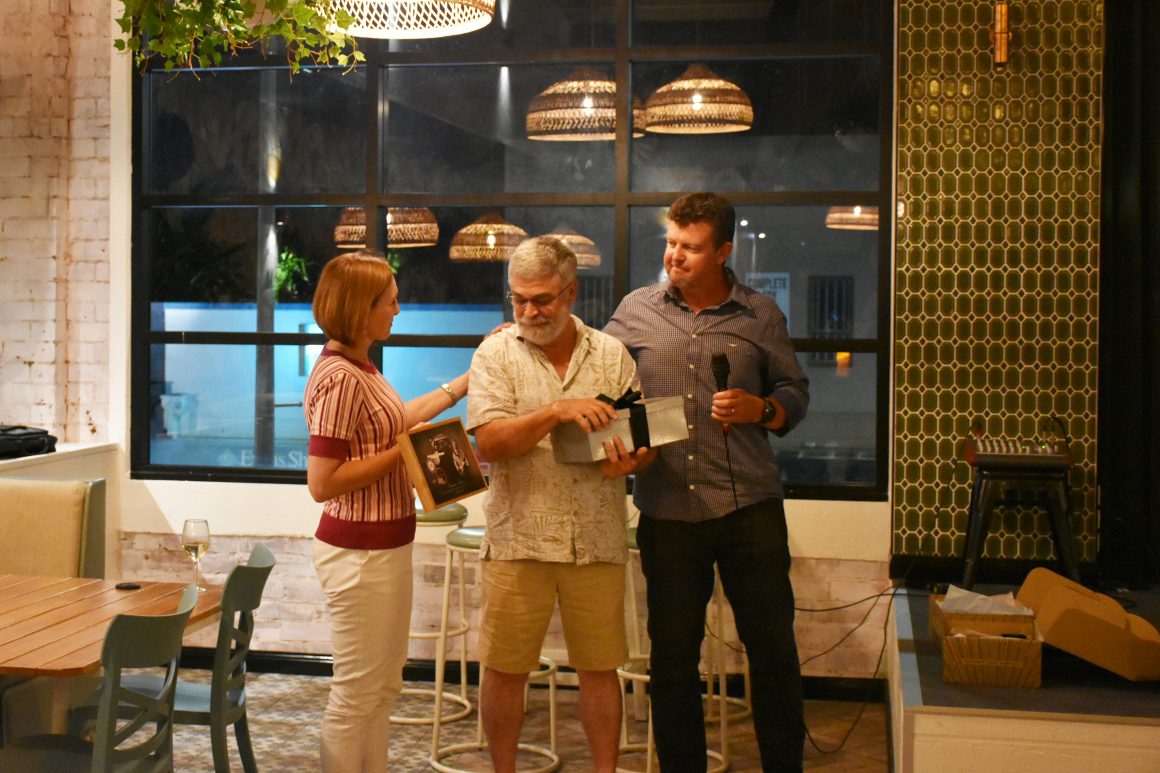